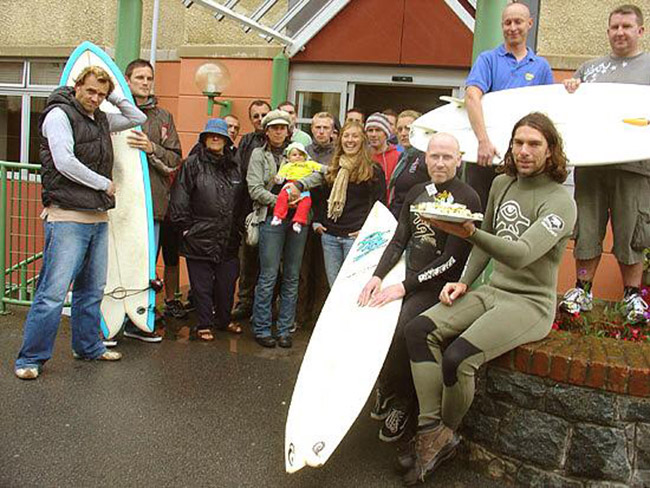 By gscadmin Environment No Comments

As many of you will know (and many actively participated) SAS came to Guernsey early in 2012 to petition the States to stop dumping untreated sewage into the ocean around Guernsey, most specifically the outlet at Bellegreve. In early 2012, the States of Guernsey decided to continue discharging raw sewage daily into their beautiful coastline.  65,000 people’s raw sewage and wastewater equals approximately 16,000 tons dumped at sea daily. Not pleasant. Studies show that Guernsey’s main discharge at Bellegreve creates a plume that moves anti-clockwise around the island with tidal flow. Because there is no treatment of the sewage, bacteria and viruses can survive in that effluent plume for many days, sometimes weeks and so this represents a huge health threat to those using the water for bathing and recreation. So the next time you get an ear infection you probably know where it came from.

This is an ongoing battle as the States have outlined in their STRATEGIC PLAN ENVIRONMENTAL POLICY PLAN that “The environmental merits of sewage treatment must also be considered against the competition for finance and resources generated by other projects including other identified environmental infrastructure. Setting a strategy for liquid waste management therefore presents an environmental, political, financial and resource challenge for the island.”