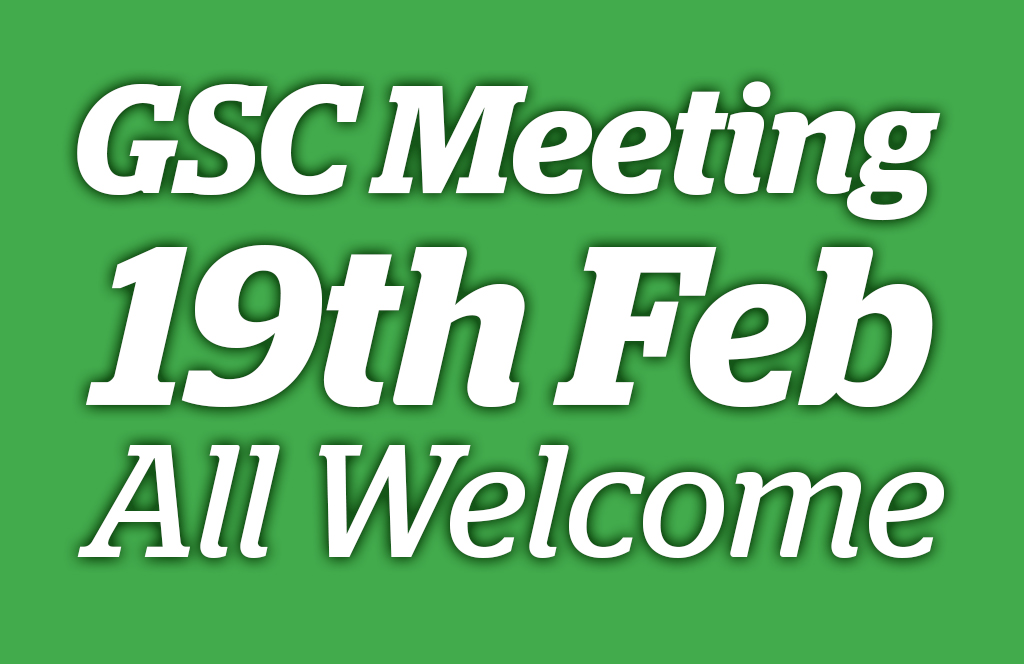 By gscadmin General No Comments

As many of you may be aware Jersey Surf Club have made some phenomenal strides over the past few years in restructuring and developing junior talent to represent their island at the European Championships.

The GSC has been working closely with the JSC over the past few months in order to learn from their successes (and failures) so that we can build a similar structure going forward to benefit our members.

GSC is currently working towards this more structured set up so it’s members can not only enjoy the current benefits of insurance but also have the opportunity to take part in more competitions both locally, inter-island and eventually further afield, (with a particular focus on the juniors) not to mention more regular and better notified social events.

With this in mind we will be holding an Extraordinary General Meeting (EGM) on February 19th where we invite anyone who wishes to get involved in the club to attend. Here hopefully everyone can air their opinions and ideas and help appoint people to the relevant roles so that some of this can be implemented.

Obviously we have to be realistic about what we can achieve and how quickly we can do it but for 2015 we are proposing something along the lines of the competition schedule below, with the focus being the creation of the Junior Series over the summer months to encourage talent at this level:

Prize for highest scoring U18/furthest into the comp U18.

Prize for highest scoring U18/furthest into the comp U18.

Points given in each division for 1st to 4th

Overall winner is one with highest points tally after Comp No 3.

Dinner/dance with prize giving at the same time

None of this is fixed in stone but hopefully after the EGM we can get enough people in the relevant roles to help make them a reality and create more opportunities for local surfers to compete and socialise. We want to hear your thoughts and we need your help. So please come along on to the EGM on February 19th and help progress your surf club.
Love0 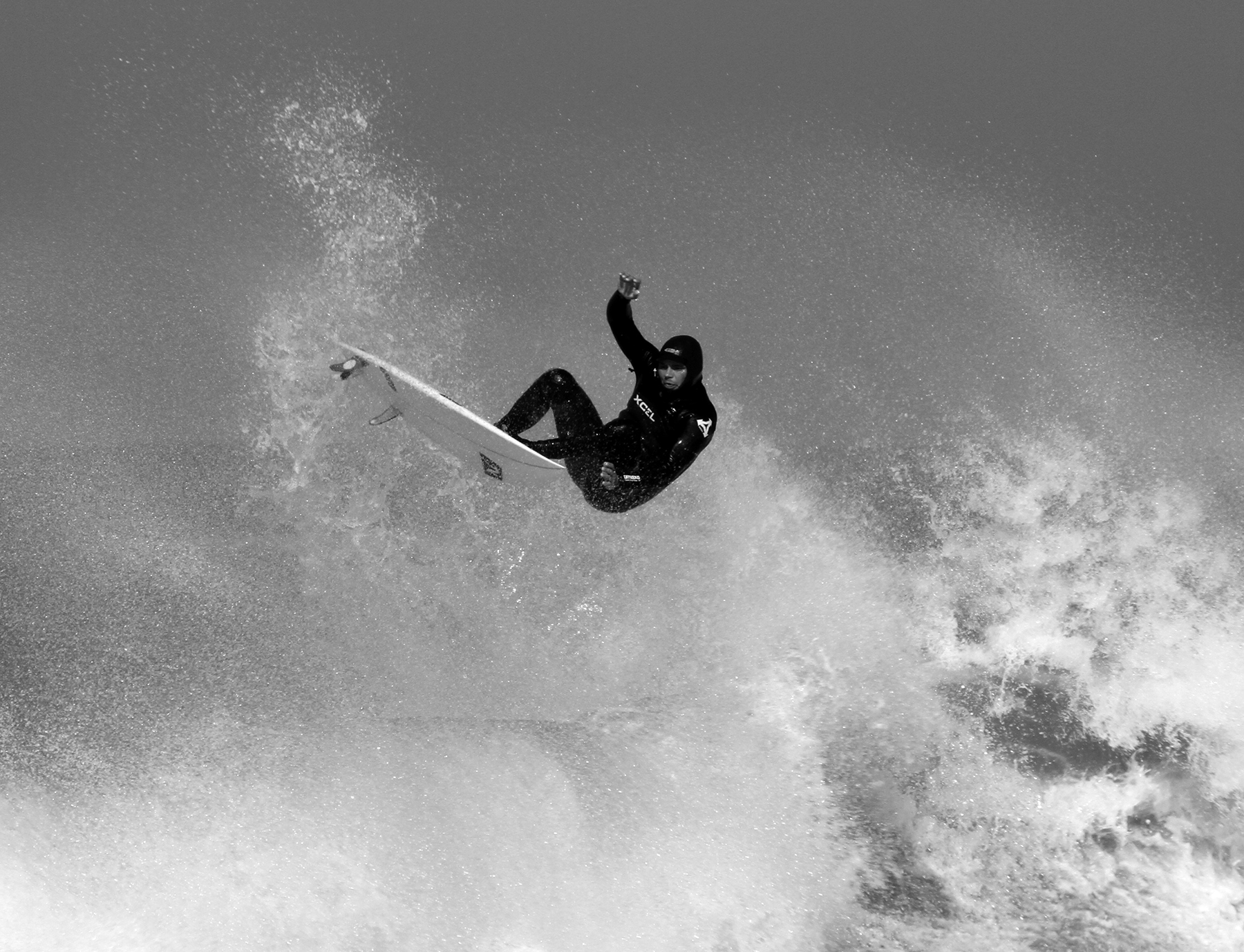 By gscadmin Local No Comments

We got sent in these pics from late 2014 by a keen photographer who apparently wishes to remain anonymous. Thanks for sending them in and we hope you keep them coming. Same goes for anyone else out there, if you’ve got snaps you want to share we’d love to see them. 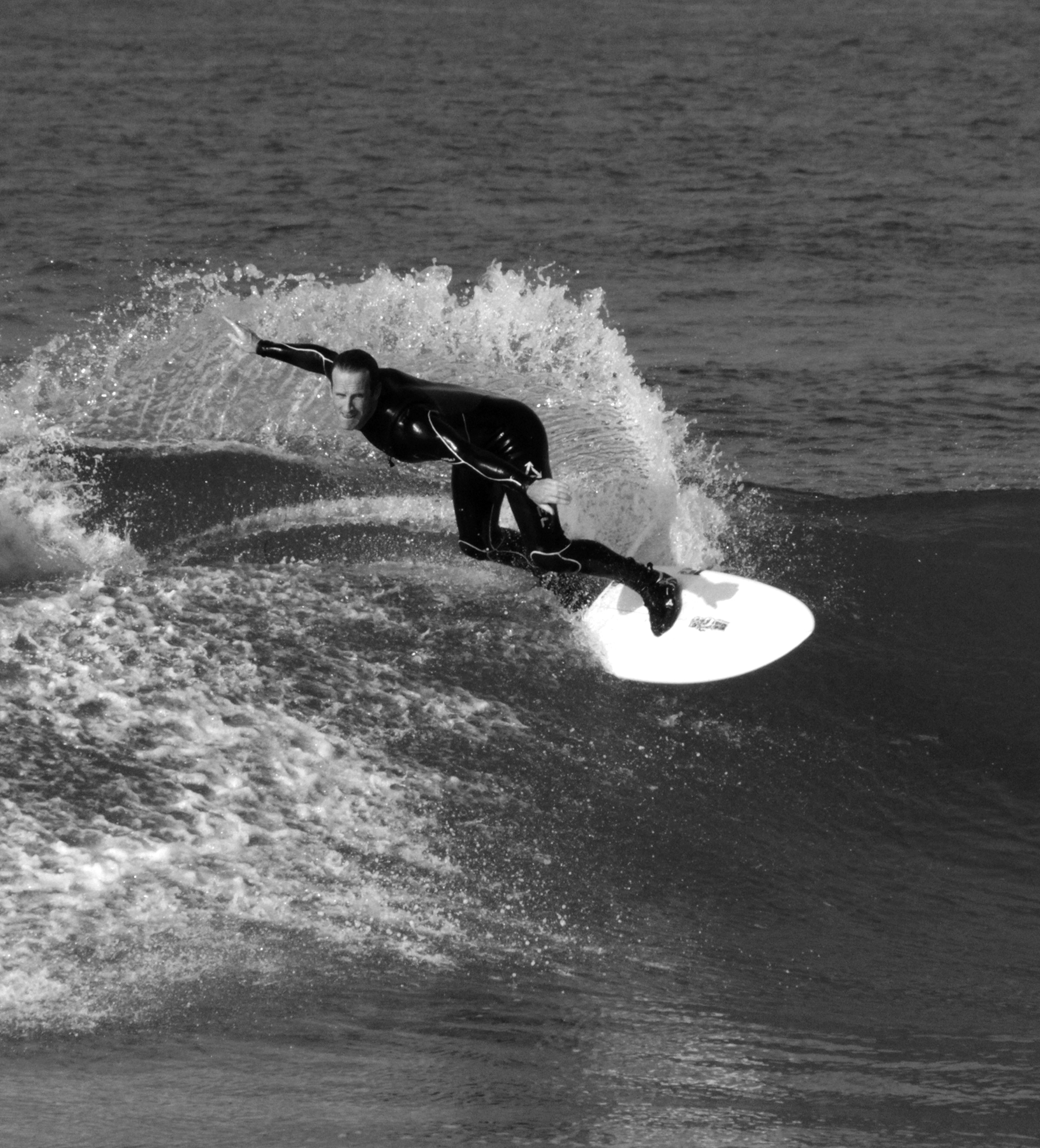 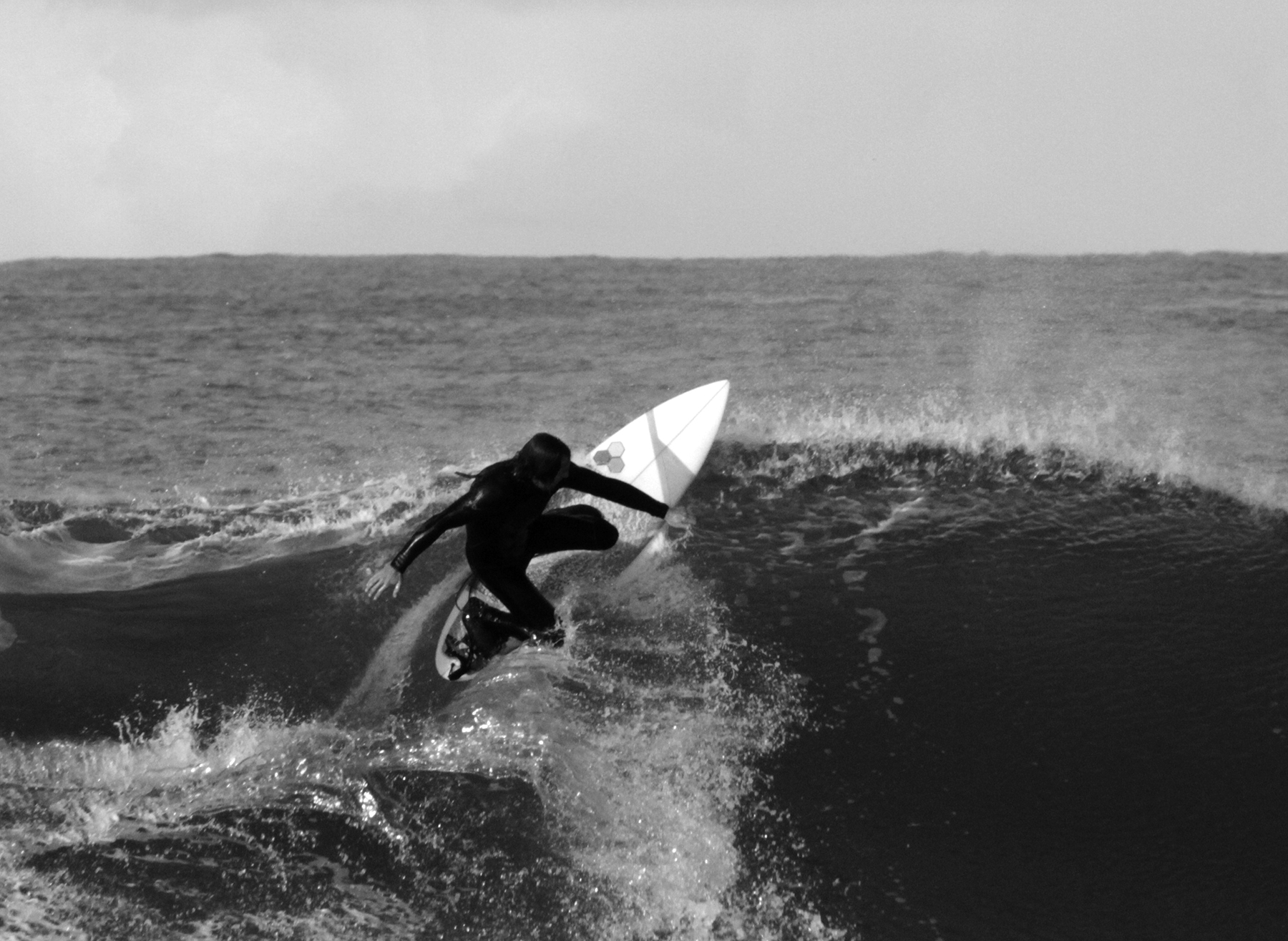 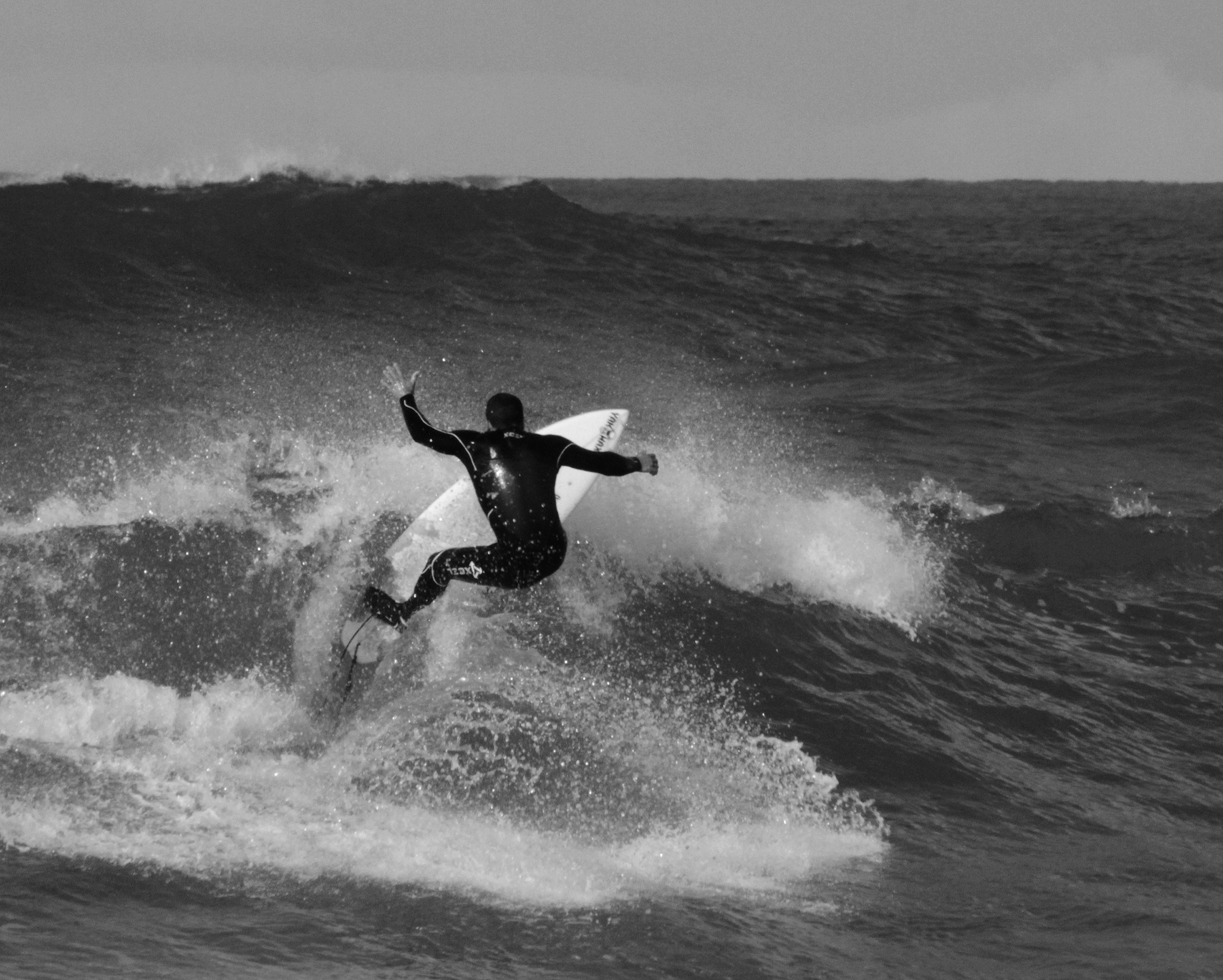 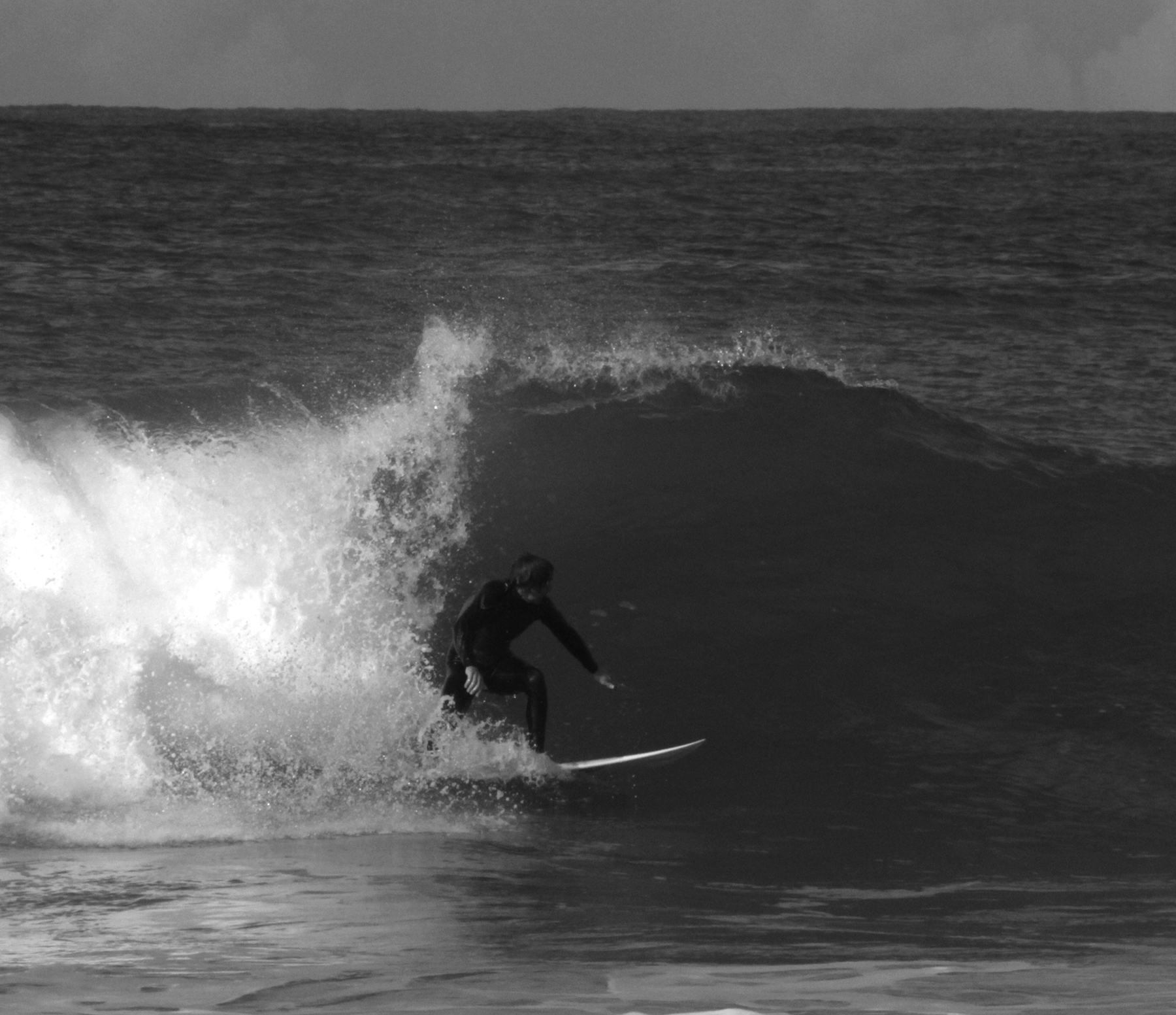 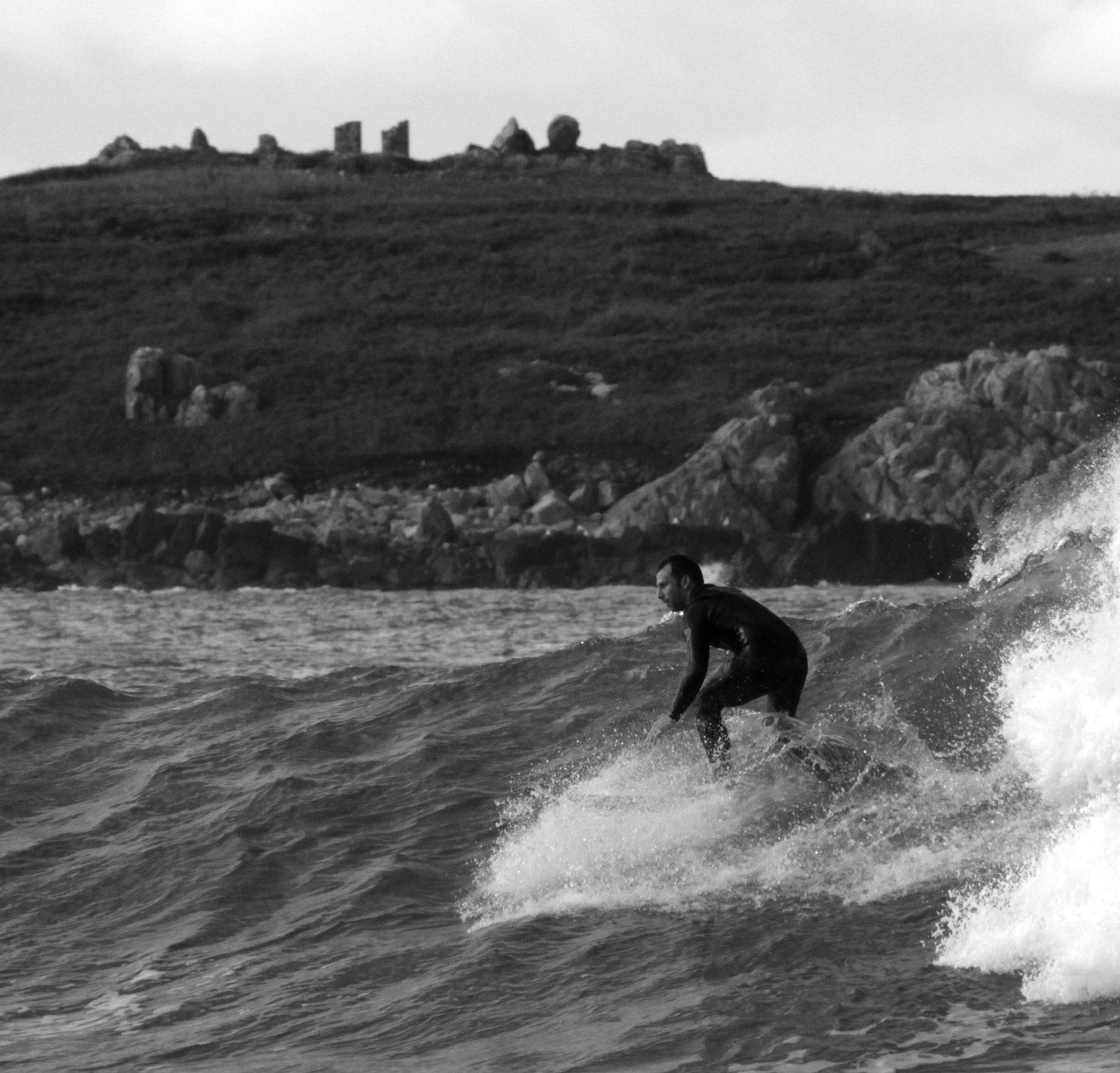 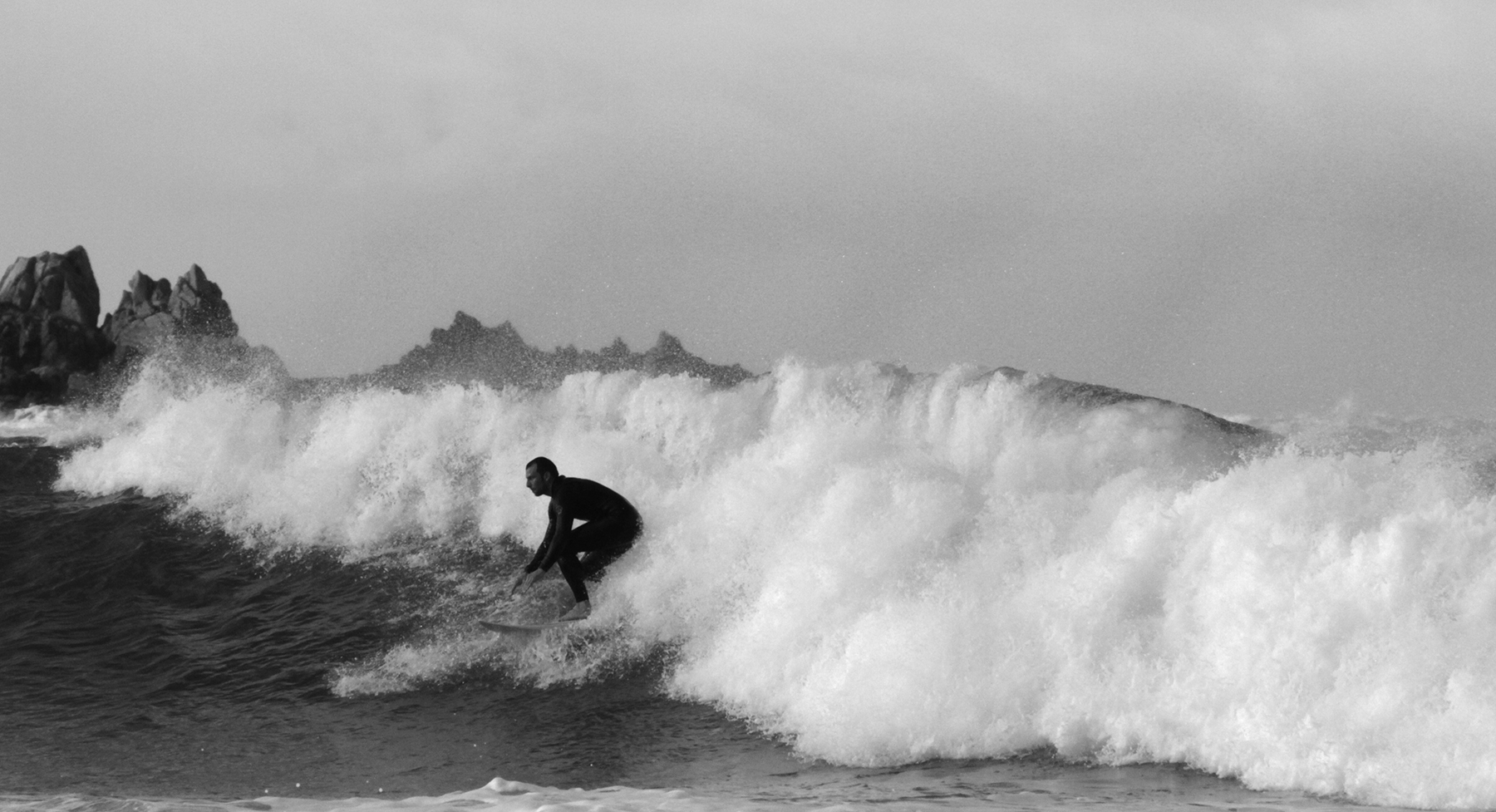 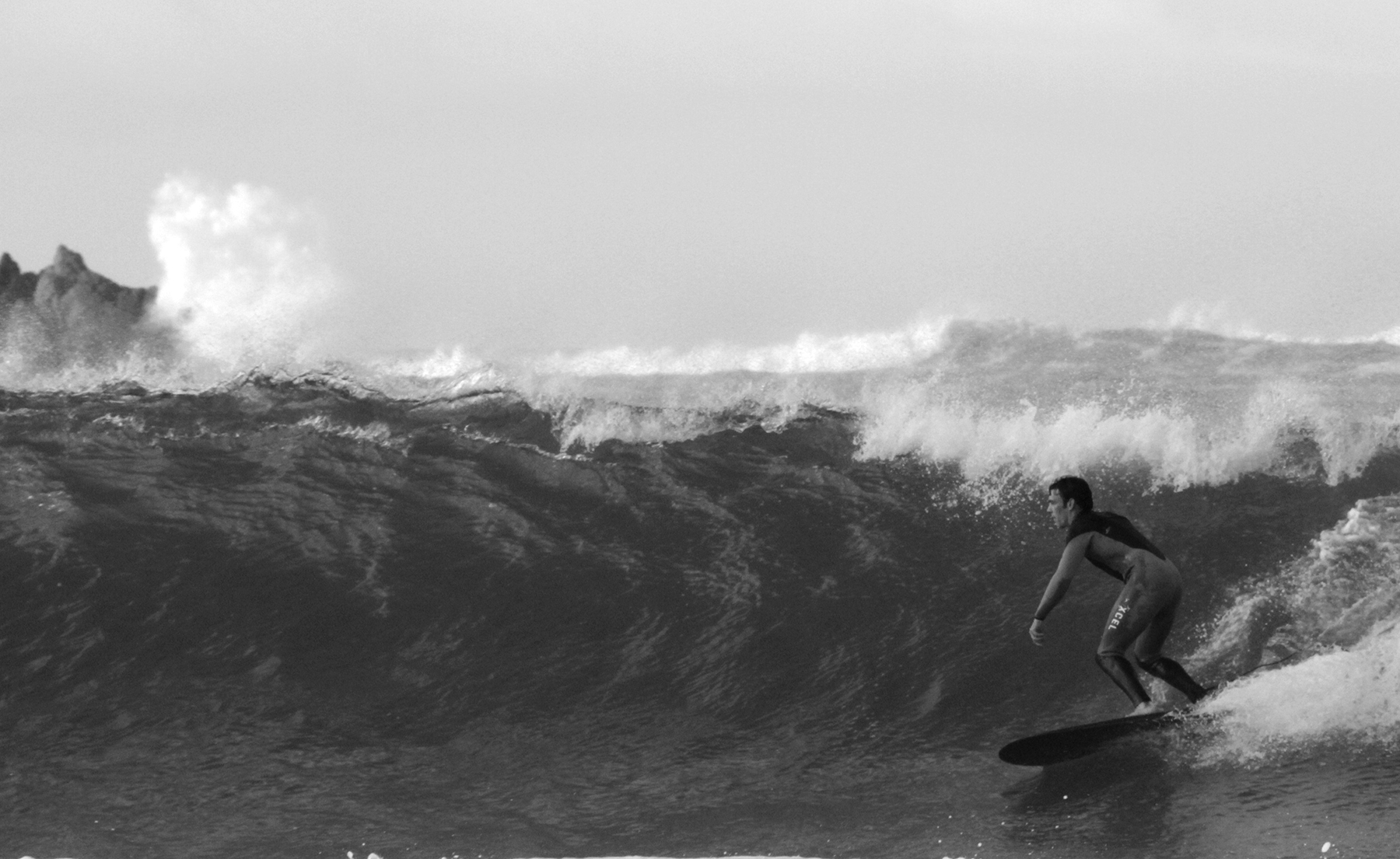 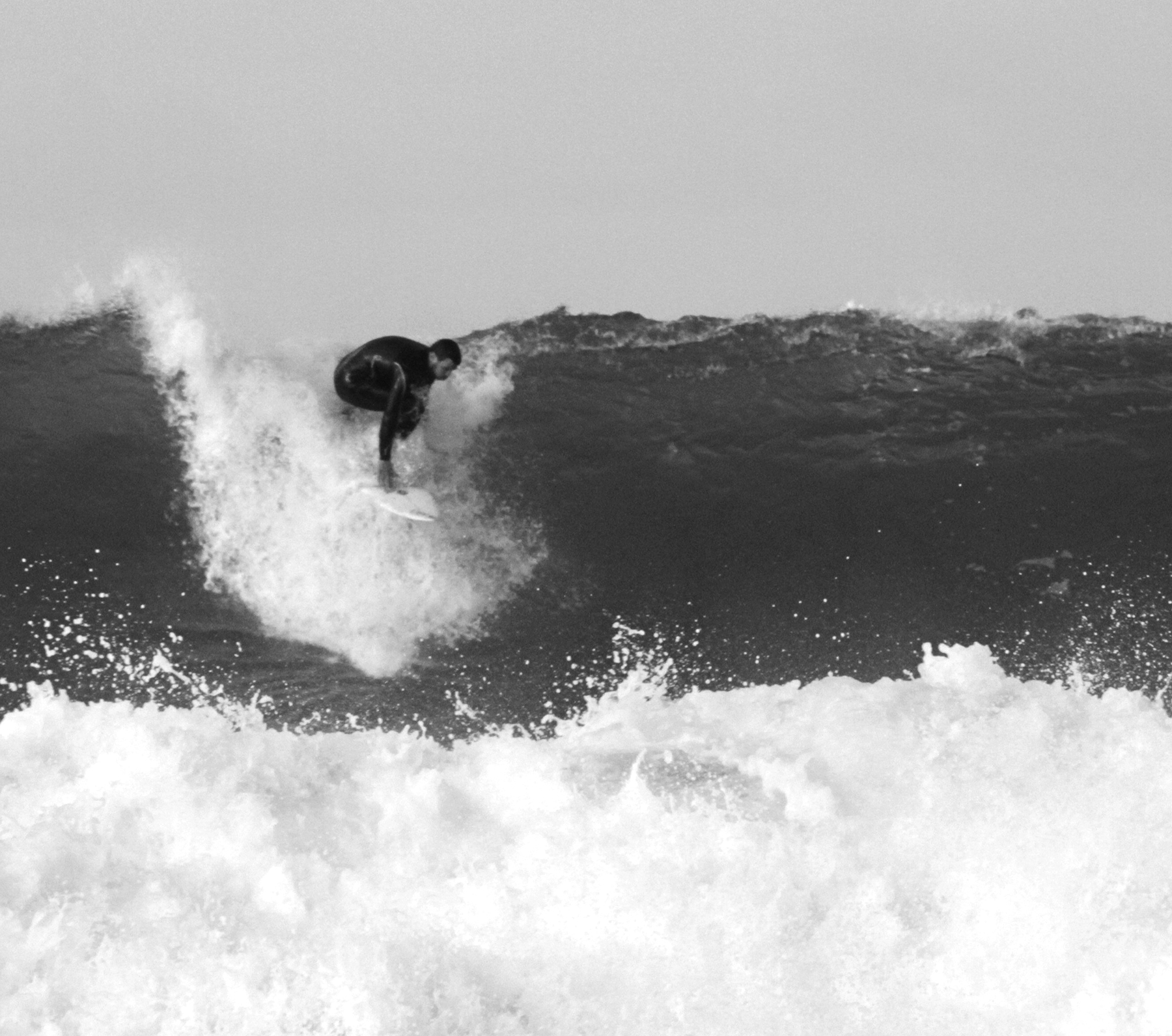 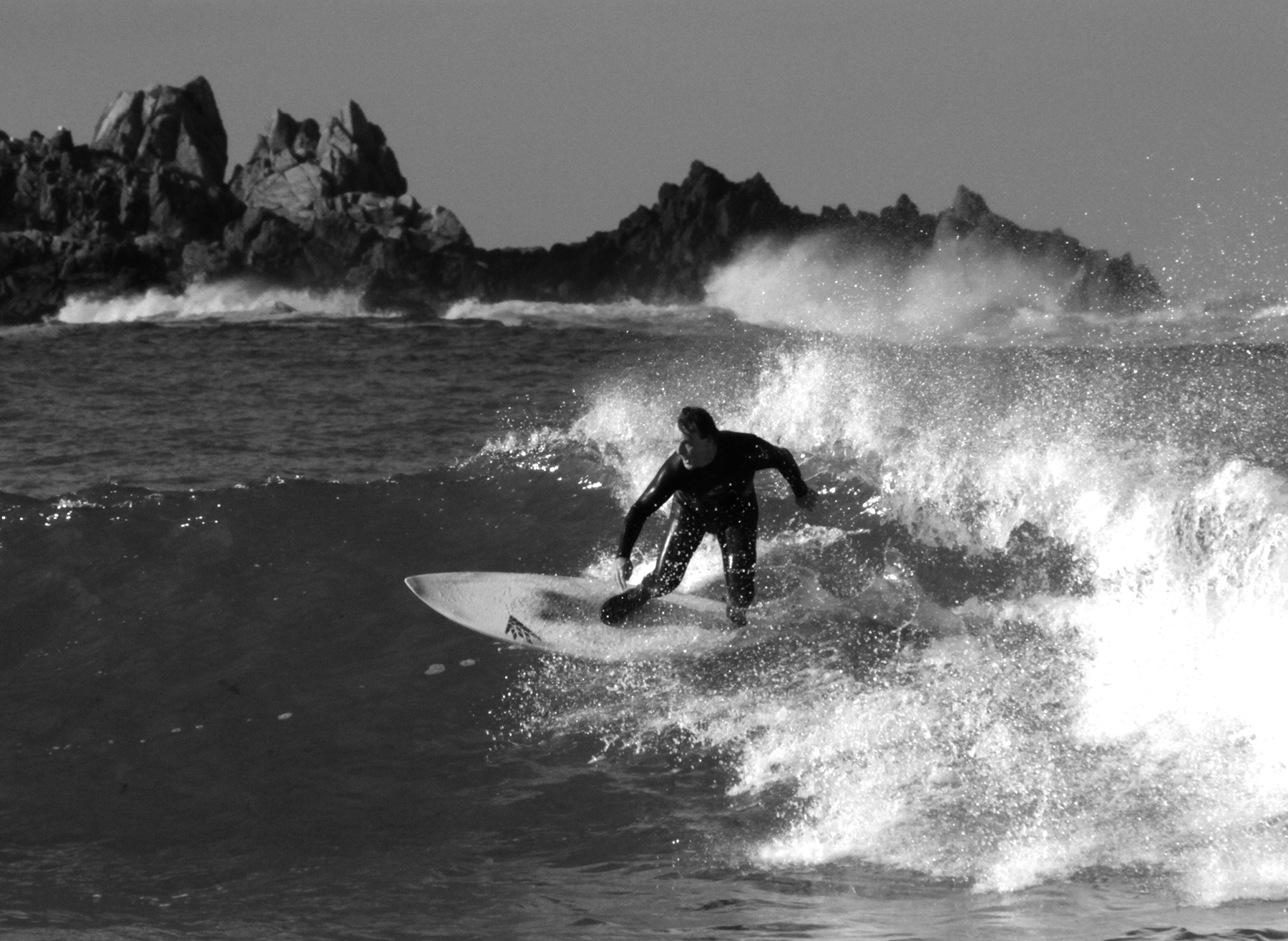 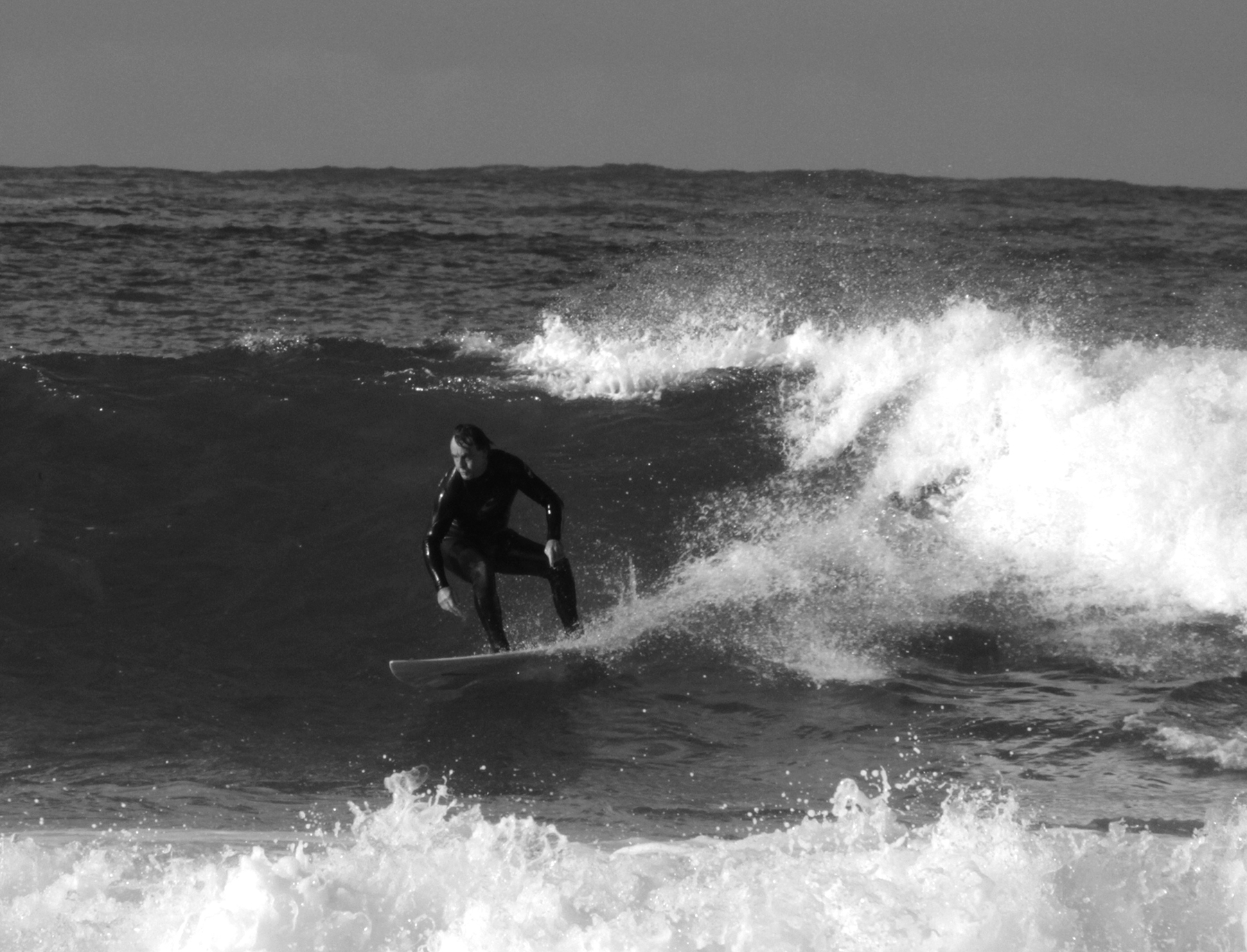 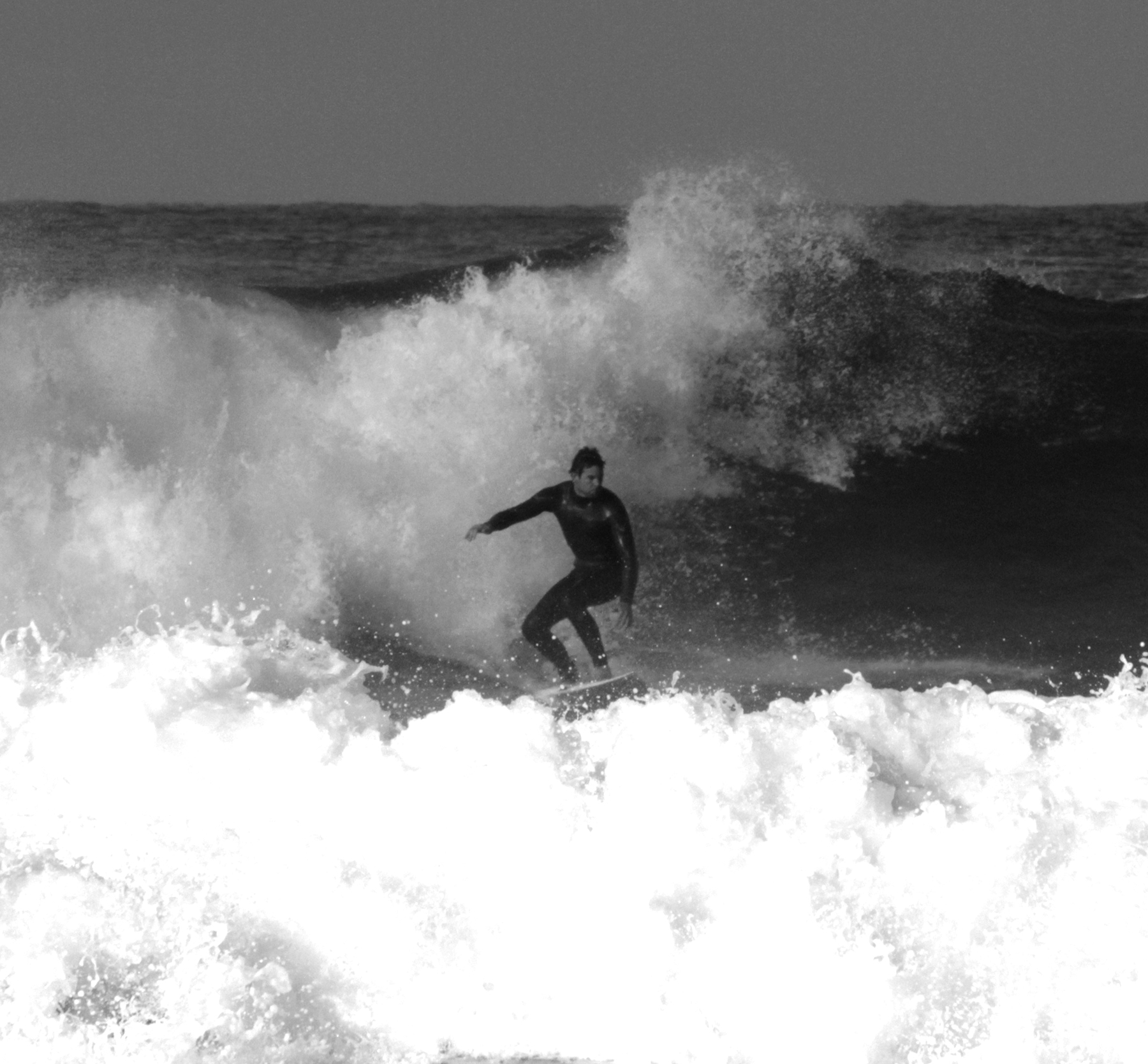 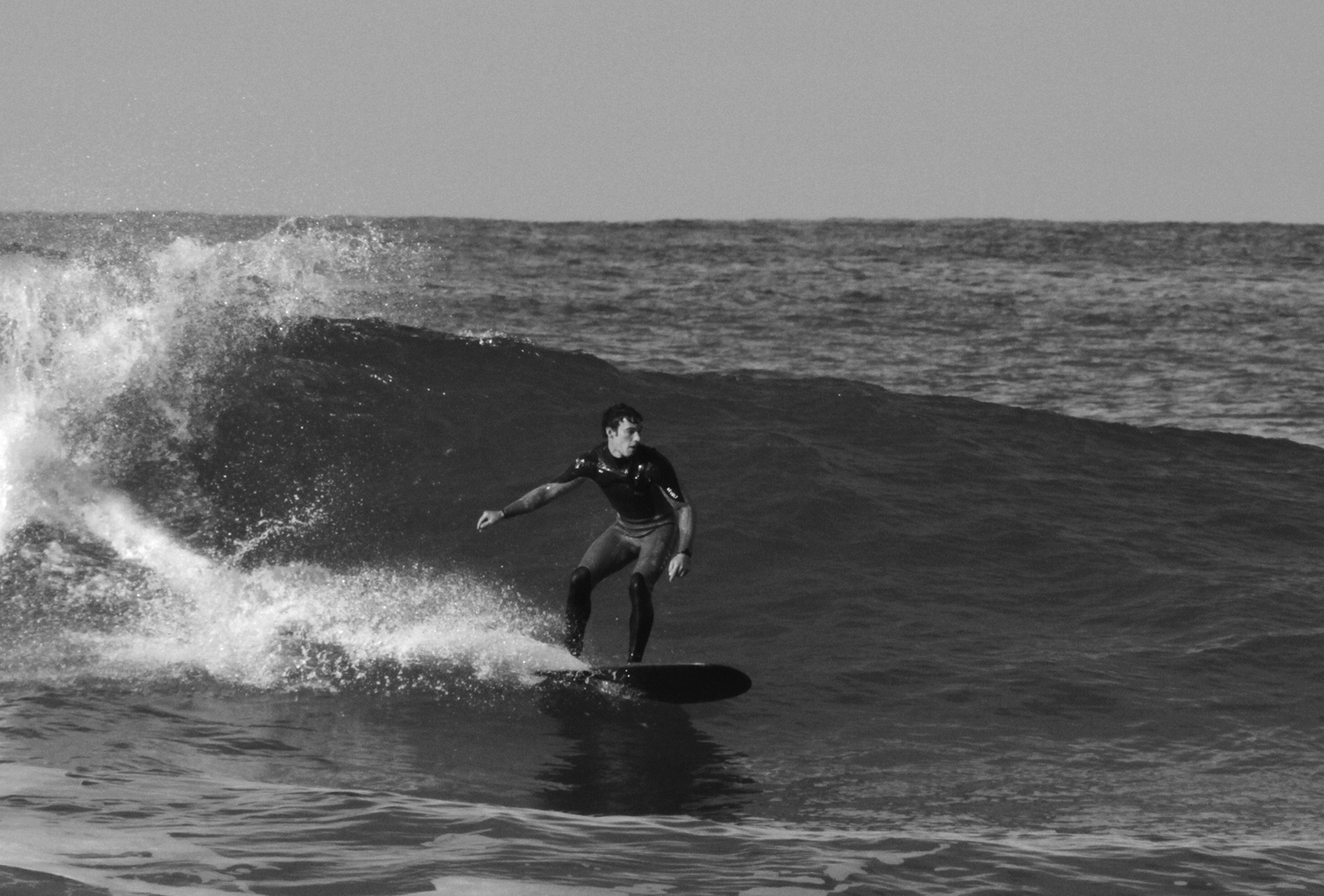 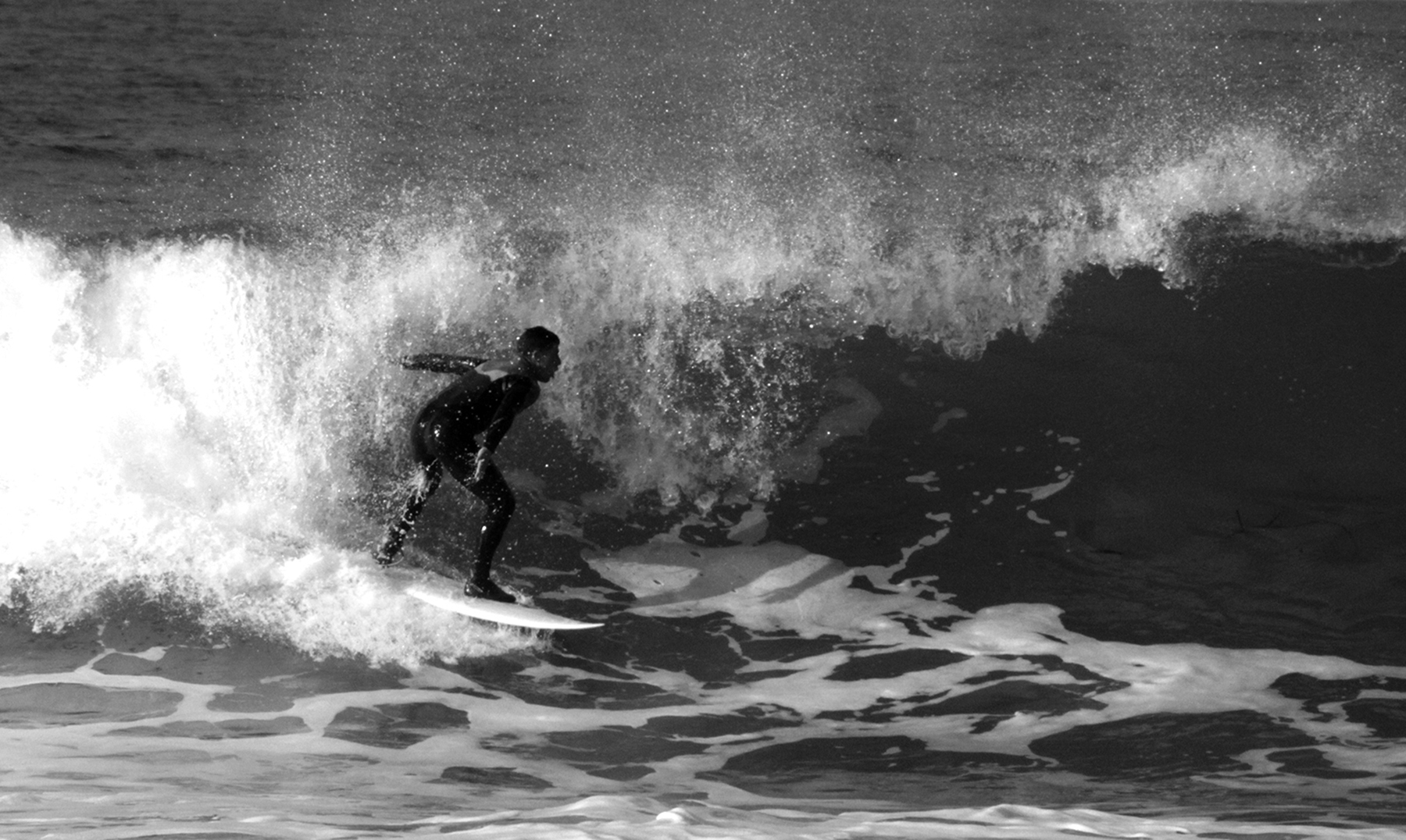