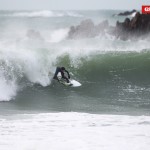 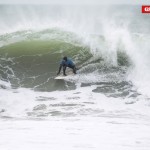 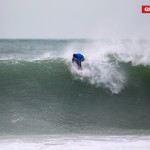 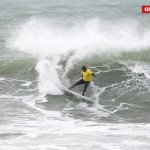 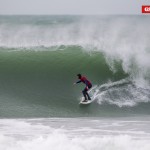 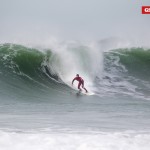 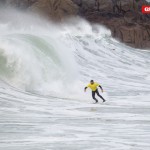 Here are a few more pics of the Open Mens comp held last sunday, taken by our resident lensman Pierre Bisson. Click here to see the rest of the portfolio at gsyphoto.com. Congratulations to all the surfers who took part, the results will be announced at the presentation evening which will be organised as soon as the last few divisions are completed. 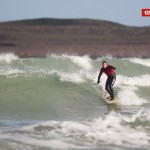 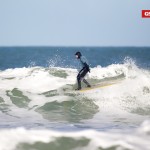 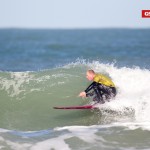 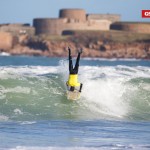 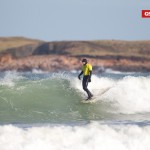 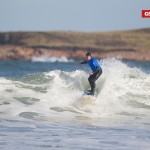 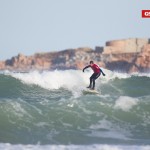 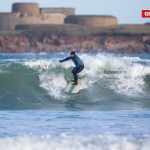 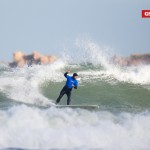 Here are a few more pics of the longboard comp on saturday taken by our resident lensman Pierre Bisson. Click here to see the rest of the portfolio at gsyphoto.com. Congratulations to all the surfers who took part, the results will be announced at the presentation evening which will be organised as soon as the last few divisions are completed. 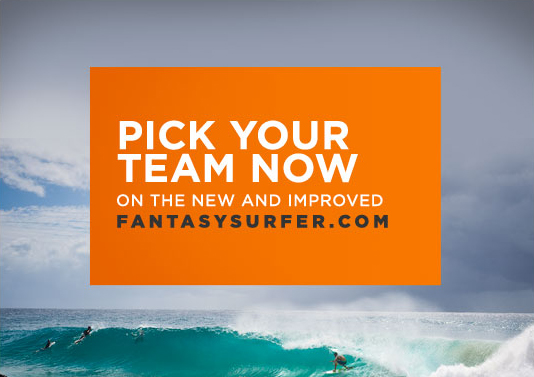 By gscadmin General No Comments

Just a reminder to anyone who’s keen to sign up to the Guernsey Surf Club Fantasy Surf Clubhouse before the new WCT season kicks off at Snapper soon.

All you need to do is go to http://www.fantasysurfer.com/ sign up and then search for Guernsey Surf Club under the Private Search section. The Code is 1945. Good Luck

Thumping waves for the Open

By gscadmin Events, Local No Comments 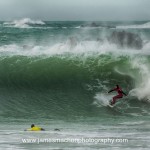 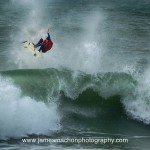 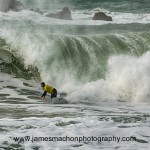 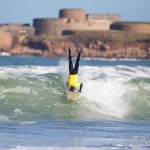 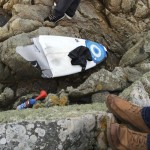 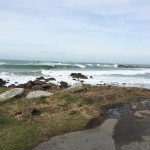 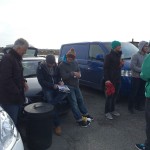 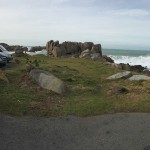 There are more photos on the way and I’m sure most of you will have seen these ones on the GSC Facebook page already thanks to the amazing talents of Pierre Bisson and James Machon but we thought it was worth popping them on the GSC site as well. Saturday morning saw some lovely clean 3-4ft conditions at T’Others and a good turnout for the Longboarding competition. Both semi’s saw their share of headstands and cheater fives with Chris Ashwell, Stu Blondel, Rob “Weather Fox” Plummer and Jon Le Noury making the final where the odd larger set saw the level of surfing raised even higher.

It was then decided that, weather and conditions permitting, the Men’s Open would run on Sunday afternoon. We were expecting solid conditions but I think it’s fair to say we weren’t expecting conditions THAT solid. When we rocked up to the car park we were greeted by heaving 8-10 ft faces with the odd larger set thrown in for good measure. After a quick straw poll all the competitors agreed that they wanted to surf but rather than having to risk life and limb coming in and out over the rocks and the massive swell for heat changes we’d run one 90 minute heat and put all eight competitors in at the same time (well seven to start with as Matt Le Maitre had to rush down from the boat and join the heat halfway through). From that we’d judge not only the winners but also The Biggest Wipeout, Best Manoeuvre and Most Committed Takeoff. As Jake Warr and Tom Colley first paddled out into the maelstrom and were shortly followed by Johnny Wallbridge, Dan Yabsley, Tim Gaudion, Simon English, Richard David we were unsure what we were going to get. As it turned out what we got was a phenomenal display of guts and ability from all the surfers. The beatings were plentiful but the commitment to get back out into the lineup saw the competitors rewarded with some incredible rides. With 15 minutes to go Johnny’s courage cost him his board as the white water snapped it clean in half, but only after he’d scored a handful of bombs. Hats off to the lot of you an amazing days surfing.

Just the vets and the masters to run now and we’ll be announcing the presentation evening after that.

Stay tuned for more photos in the coming days.