So What Exactly is a Mini-Simmons?

Well if you haven’t already checked out our feature video on local shaper Paul Machon you almost certainly will have seen some of his handy work flying around the local line-ups.

Paul discovered the Mini Simmons some while back and realised how much the craft up’s your wave count in our less than perfect waves. The boards are quick, so easy to catch waves with it almost feels like cheating and loose and fun on the open face allowing expansive, fluid, arcing turns.

The Mini Simmons is named after it’s originator Bob Simmons, a visionary surf/shaper from Los Angeles. Simmons’ greatest contribution to surfboard design was the application of objective hydrodynamic theory to the small planing hulls we call surfboards. And his best work was his 1950 balsa boards, although Simmons modified and built redwood planks, too, bringing them into better conformity with his hydrodynamic theories.

Thanks to an arm injury suffered when his bike was hit by a car, Simmons dodged the war draft and was one of the few men surfing California during the war as just about every other surfer was in the military. He worked nights and quit when the waves were good, then found more work after the swells died down. He struggled with 75-pound boards so Simmons began using the newly available fiberglass technology to reinforce the noses and sterns of his hydrodynamically improved planks, which were a huge departure from paddleboards and planks. He experimented with concaves, aspect ratios, optimum weight, scoops, kicked noses and many other design elements.

Simmons also experimented with Styrofoam; the type used in radar domes on aircraft during the war. He located the materials, built his own concrete mold and blew foam blanks from which he sculpted core sections for his surfboards. By 1948, Simmons fiberglassed all of his boards — one weighed just nine pounds. Simmons sold about a hundred of his foam-core sandwich boards in the summer of 1949 — a prodigious number since there were fewer than a thousand surfers in California.

Simmons respected and understood the amazing principles of speed and planing found in the old Hawaiian boards. In the mid forties, paipo and alaia type surfboard designs were tested in Hawaii as part of an effort to improve military powerboat performance, and in 1946 naval architect Lindsay Lord published the results of these tests in a study titled The Naval Architecture of Planing Hulls. Simmons obtained a copy of Lord’s report and referred to it when designing his first planing hull surfboard in 1948. He was effectively combining ancient Hawaiian knowledge with modern hydrodynamic theory to arrive at an entirely new type of surfboard.

On September 26, 1954, Simmons died while surfing a good-size swell at Windansea in San Diego. San Diego lifeguard Knox Harris found his body several days later. His mother refused an autopsy, and his burial place has never been revealed. It was an inauspicious and premature ending to a man who contributed as much as anyone to the evolution of surfboards. 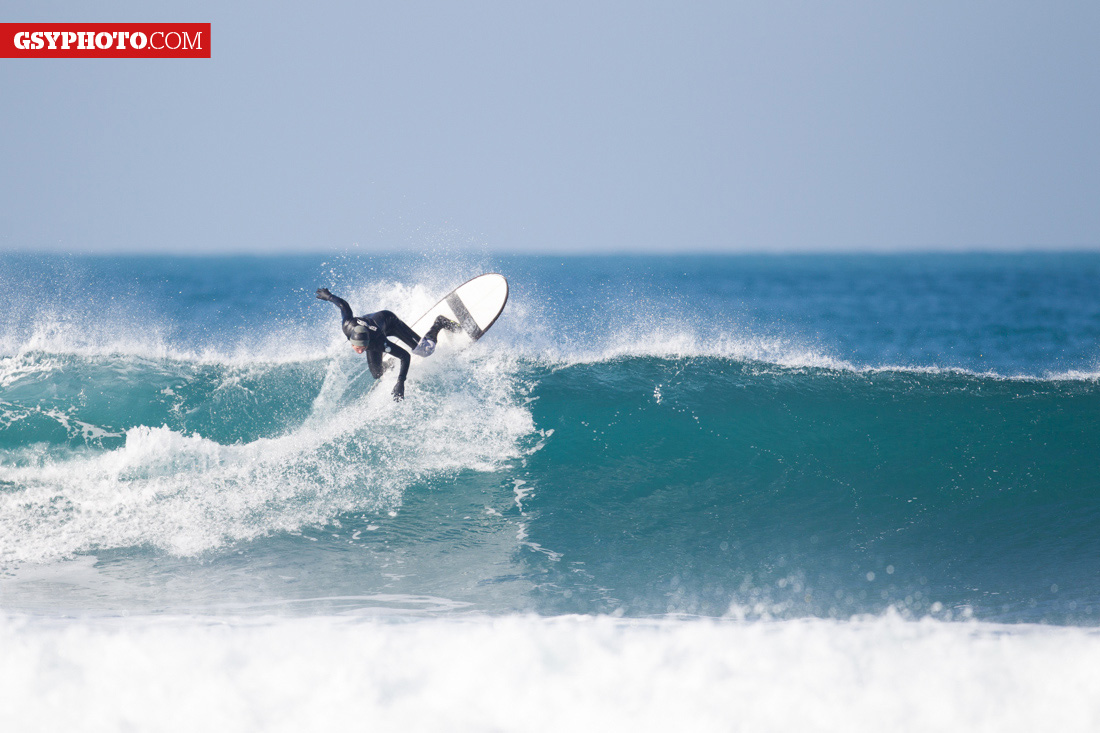 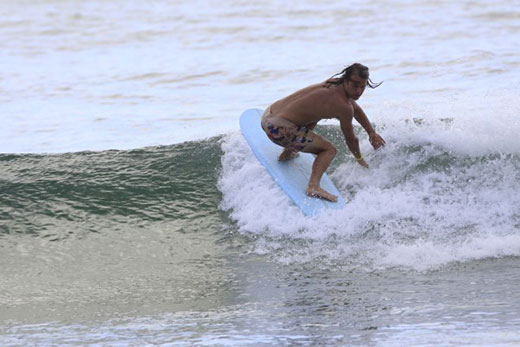