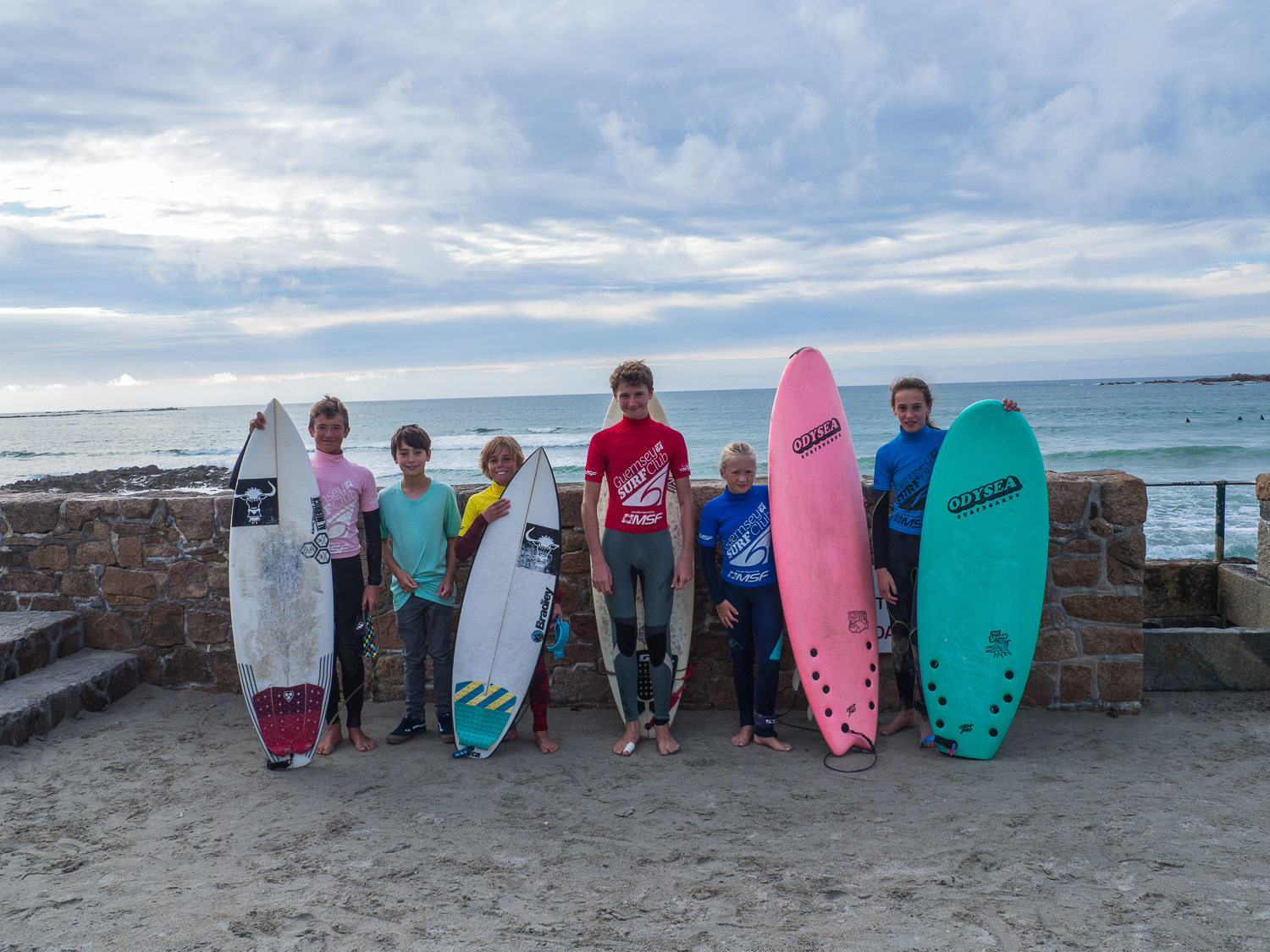 Congratulations to Tom Hook who took out the first of the under 14s Junior Series contests which was held at Vazon on Friday evening.

In what was a dominant display of progressive surfing, Tom showed his ever increasing skills in really fun 2-3 foot right handers and put on a display of mature surfing that was way beyond his years.
With the absence of Joseph Gaudion due to recently breaking his arm, Tom’s closest rival was was Ethan Norman who continues to improve, and managed to match Tom for the first half of the final where the wave scores were still close.
But then in the second half of the final, Tom put his foot down and showed his local knowledge by picking off the right waves that reeled beautifully and allowed him to rack up some impressive scores including what was the first ever 10 point ride in a Junior contests and backed up by an 8 point ride.
The surfing on display would have put him in good stead in the men’s open, so to see this in a junior competition was truly impressive.
Congratulations Tom and to all who took part. 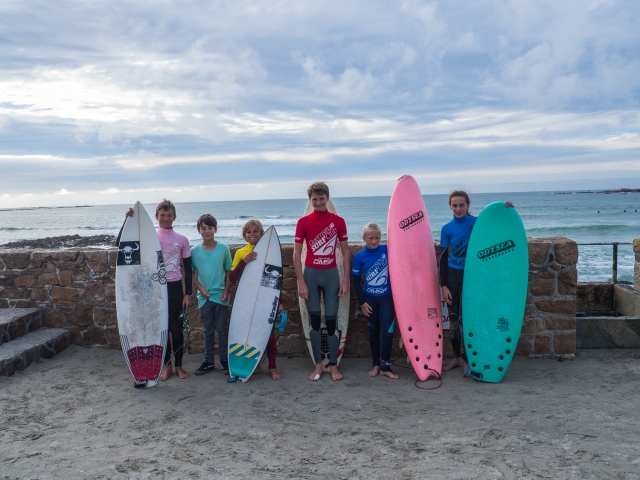 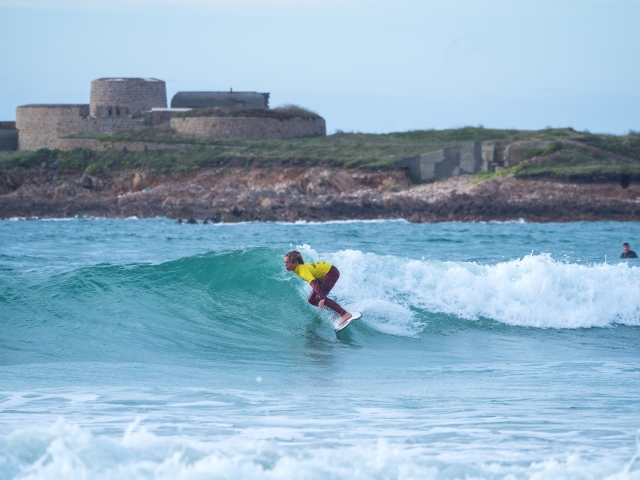 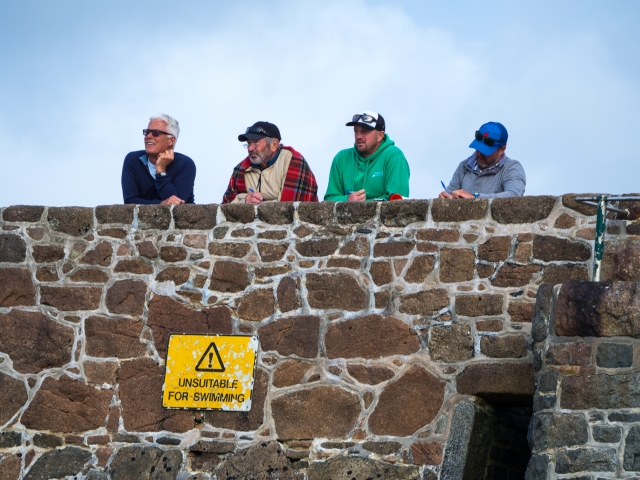 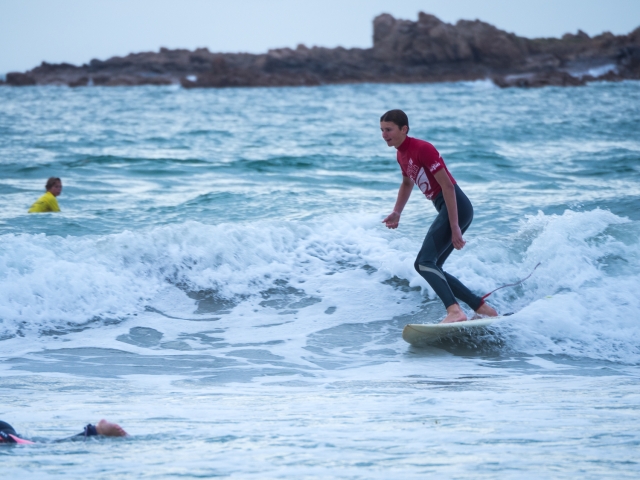 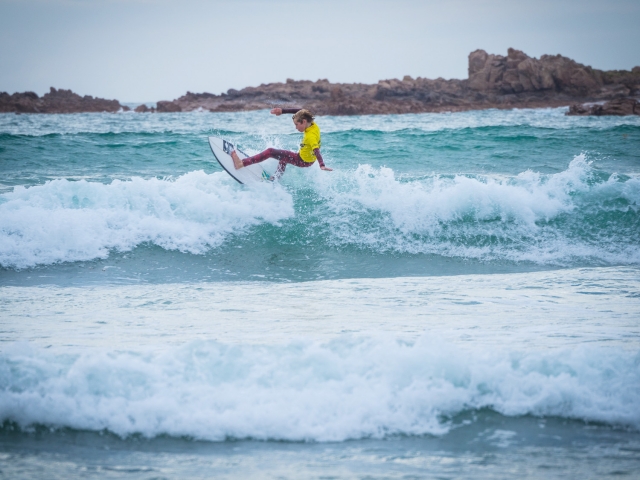 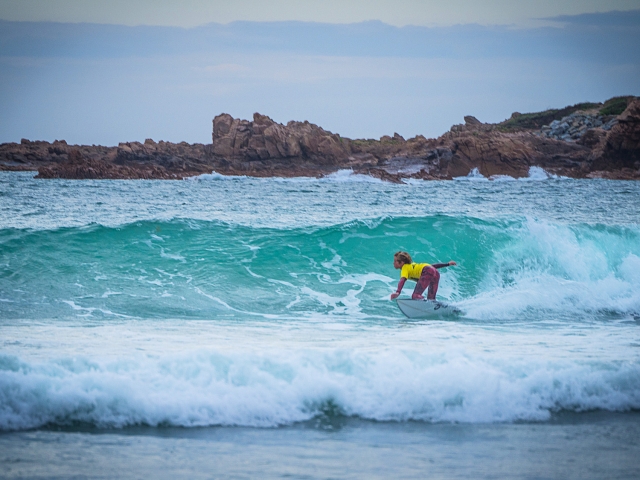 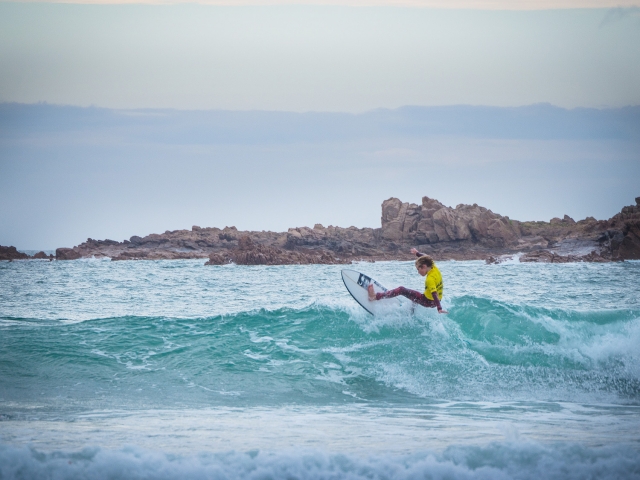 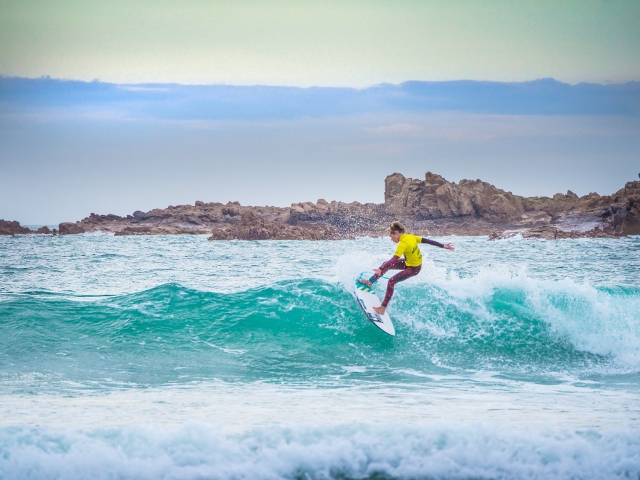 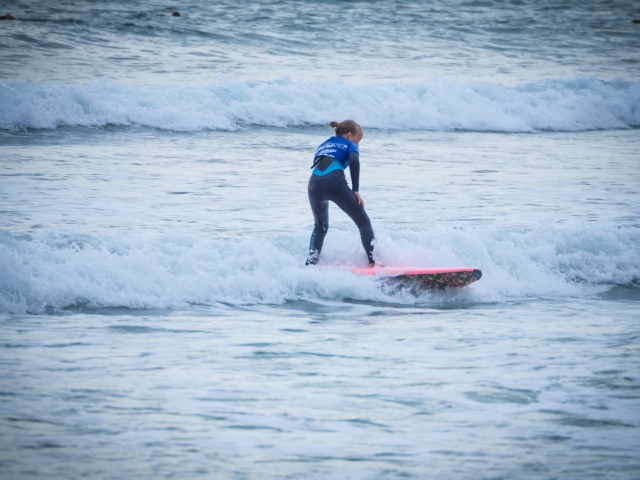 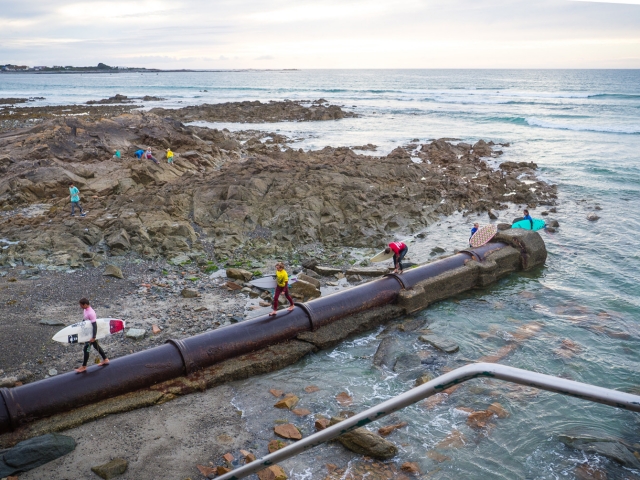 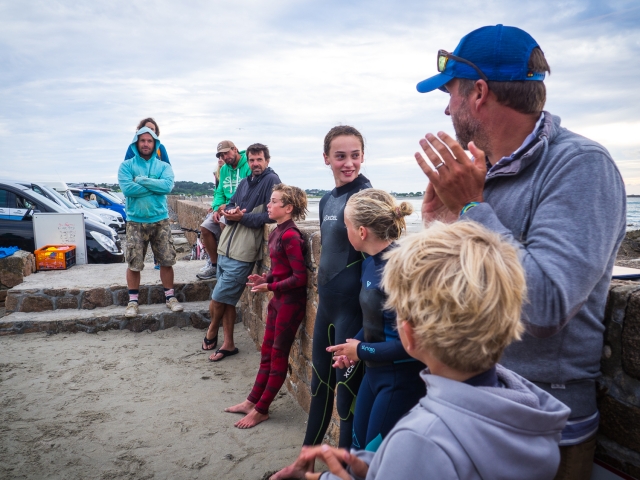 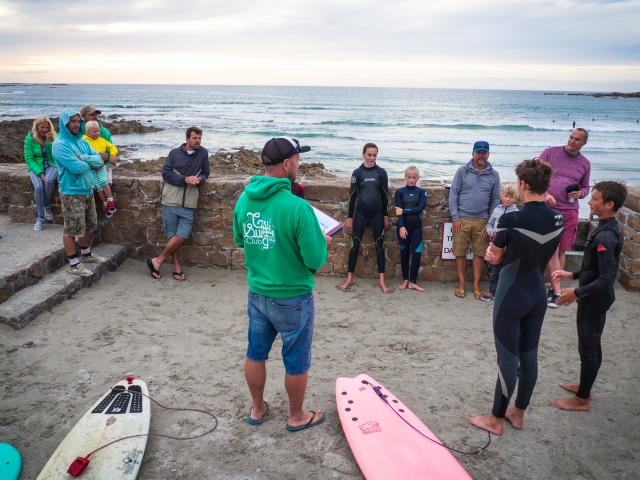