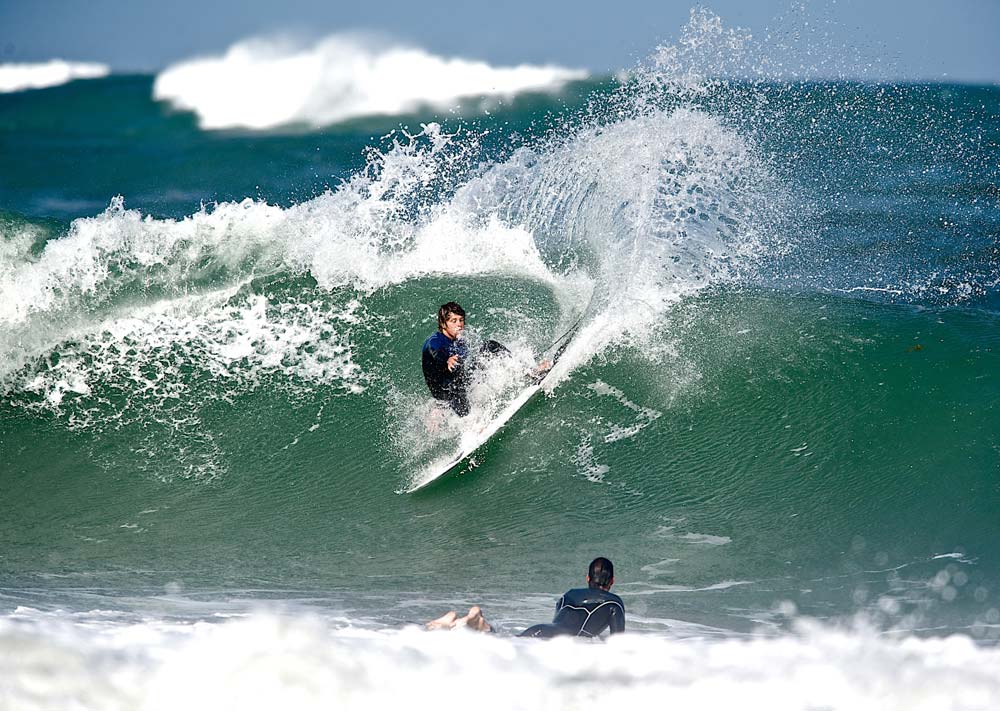 Subject: British Surfing to participate in the Olympic Games 2020, Tokyo

Today, in Rio de Janeiro, it was announced that member nations of the Olympic Movement voted in favour of the inclusion of the sport of Surfing in the Olympic Games 2020 in Tokyo.  Surfing is one of five new sports to be included and provides a platform for British surfing to excel on the world stage.

In anticipation of this exciting decision the surfing Federations from across Britain, today, announce the signing of an agreement that forms the foundations for the future development of the sport across the British Islands and enabling a British Olympic Squad for 2020.

The Federations have gone from strength to strength; managing their own regional programmes and management of teams at British, European and World level.

The formation of British Surfing Union of Recognised Federations (‘BSURF’) unites the Federations to develop future British Squads. BSURF will create a framework outling how the governing bodies will come together to prepare, select and manage a future British team when required. The BSURF agreement offers each home nation a model for collaboration and mutual support.

“Surfing in the Channel Islands has grown from strength to strength over the years. Junior development in both Islands has increased with the view to not only maintain a presence at European Championship level but at International level as well. This announcement is excellent news for British Surfing and something that all Channel Island surfers can aspire to.”

“For the sport of surfing, these are very exciting times, and the surfing Federations now embark on a journey to build an effective strategy and development plan that will prepare British athletes for the world stage in readiness for the Olympic Games 2020”. says David Ferguson, President of the Channel Islands Surfing Federation.