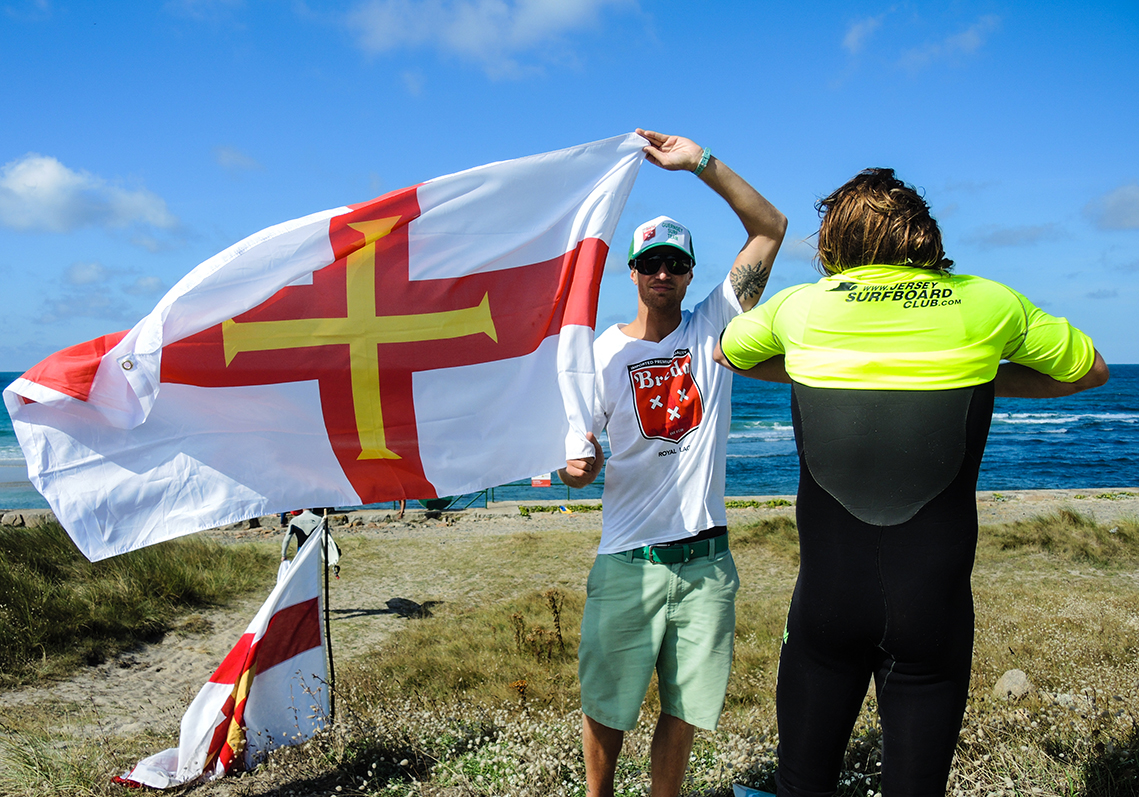 By gscadmin September 8, 2014 Events
No Comments

With the Guernsey Surf Champs just around the corner here’s a look back to the Breda Channel Islands Surf Muratti that took place in some pretty tiny conditions at St Ouens a few weeks back (all photos courtesy of Si English). Breda did the team proud, providing all the team members with a full kit bags worth of team clothing. Unfortunately Huey didn’t come up with the goods and the one to two foot ankle slappers left many of the competitors struggling. The format was simple enough, two Jersey surfers against two Guernsey surfers in each heat, the top two progressing, but points were allocated to the top three finishers which then went towards the team total. Although several of the Guernsey team progressed to the second round stage sadly none of us went any further and the Jersey boys (and girl) scored a resounding victory across the board. More than anything the flow and precision of their surfing highlighted the benefit of being able to surf small conditions on a regular basis on days where, if in Guernsey, it would simply be totally flat. Regardless of the result all agreed that the inter-insular scene is one that needs to be nurtured so look out for more of these events in the future.

After licking our wounds Team Guernsey headed back to the beach where we totally dominated the beach cricket … this was largely due to the fact that, apart from the Jersey teams’ resident bodyboarder Eduardo, only we took part! At the end of the day cricket was the winner and as the sun set we headed to Watersplash to help support our sponsors excellent product.

A massive thanks to Breda, the Jersey team for having us, Timmy G for judging, Stefan for the support and Johnny W for making it all happen. 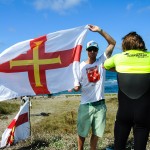 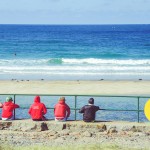 Not a lot to work with 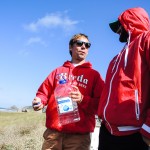 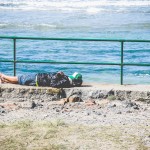 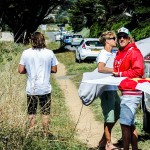 The later heats were down at Goldies 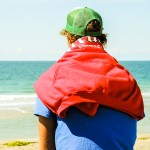 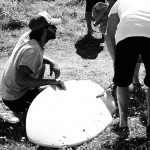 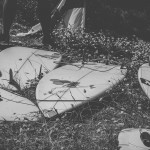 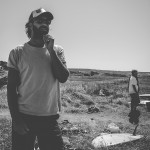 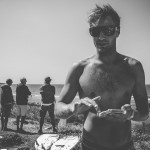 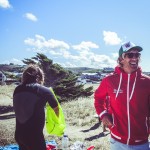 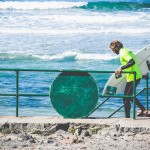 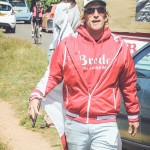 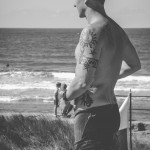 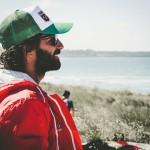 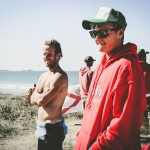 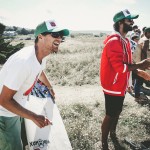 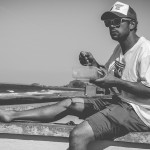 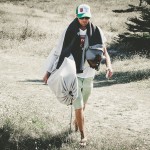 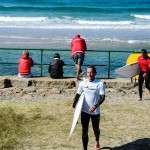 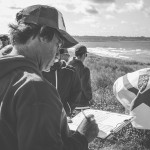 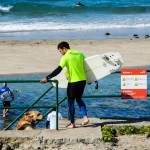 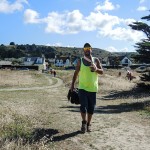 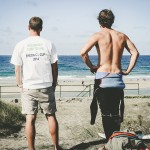 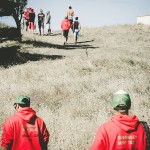